The largest realm of the Adipositron galaxy is a province of the Hurdelhabadan empire and encompasses a multitude of worlds, which is why it is a multicultural society with the most diverse forms of life and technologies. It is the central setting of the Adipositron Saga.

The eponymous Küchenrollen (kitchen rolls, german for paper towels) are huge transport hubs. They form a network of wormholes across the galaxy, which enables lively exchange. But their real purpose was long in the dark. The kitchen rolls were developed a long time ago by the Draftsmen´s Order for an unknown client. These clients were the porcelain gods, who also commissioned the Clockmakers' Guild to make the music boxes. Kitchen rolls and music boxes together formed a lock and key to another universe.

While the Timefight was raging in large parts of the Schuschiverse at the end of the New Heyday, a Hurdelhabadan delegation called "MHC I" set off for new realms. Via the Genesis Browser Game they got into the Adipositron galaxy. They founded the Küchenrollenreich and ruled largely independently. The distance to Hurdelhabadan caused internal conflicts.

The Duck Division is a unit of the secret service of the Küchenrollenreich, which was charged with the search for the Land of Low Resolution. See Oucshrivland ➔ Duck Division 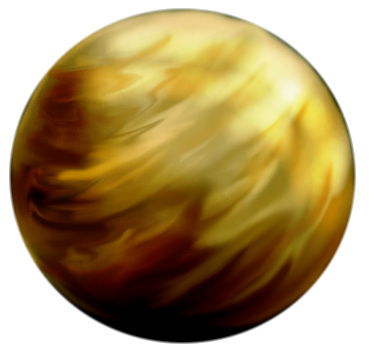 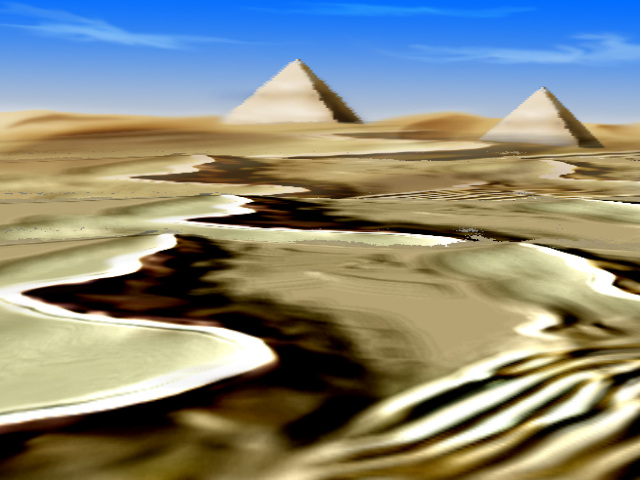 Ziukk is an important trading post and fiercely fought over, which is why many mercenaries have settled here. Since they can be paid for in sand, the planet is completely silted up.

The rich aristocratic family Le Theater has split off from the Küchenrollenreich and has its own claims to power. They receive support from the clockmakers' guild, which, however, also has its own goals and only uses Le Theaters.

As renegades, their resources are limited, why much of their equipment is made up of obsolete or stolen and modified equipment. 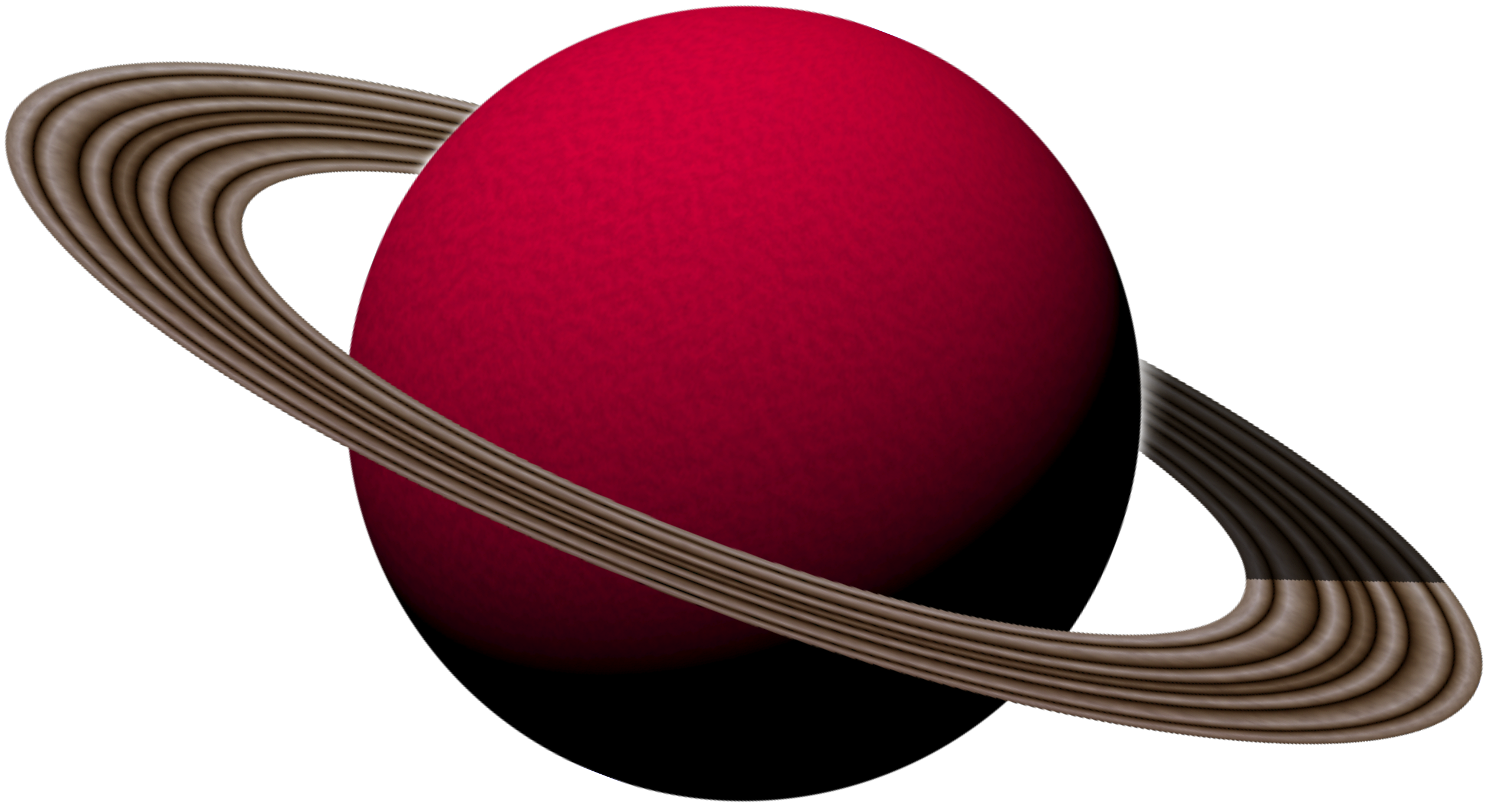 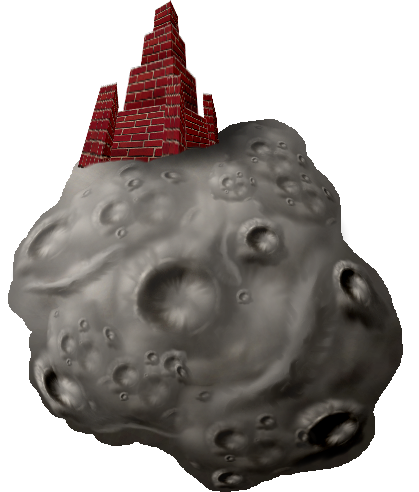 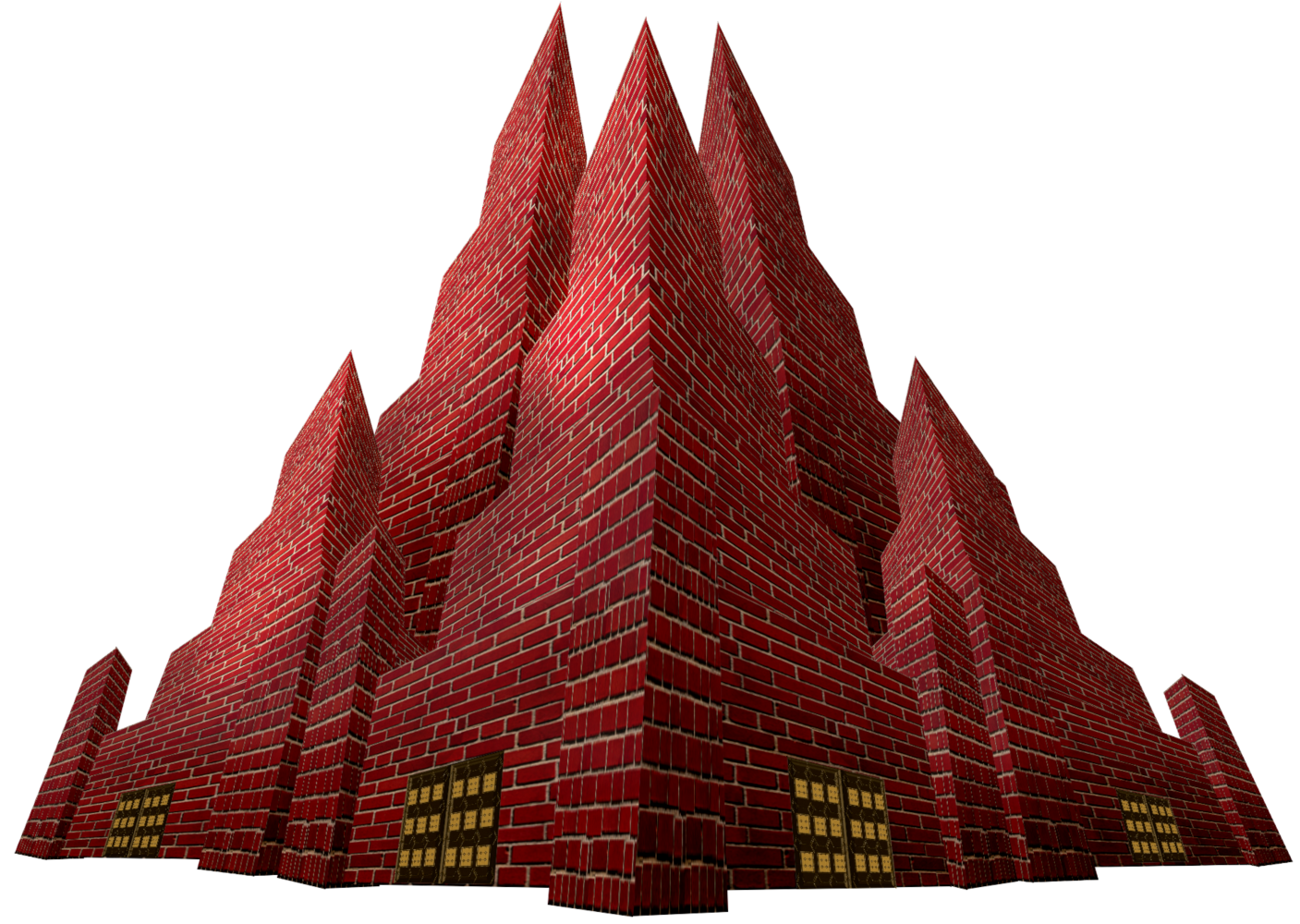 An old secret society that is officially subordinate to the MHC IMperium, but rumor has it that it is the other way around. They maintain a powerful private army that helps out the Küchenrollenreich after the costly battle of the gas giant. They are very inventive and involved in many technical developments. Their headquarters in the form of a brick castle is in the rings of a red gas giant.

The draftsmen use modular ship technology that allows countless combinations.

The Pencil Sharpeners were invented to sharpen drawing tools and evolved into large, all-purpose devices. However, they became obsolete with the advent of mechanical pencils. Many sharpeners were converted into fighting machines and used as cannon-fodder in the lubricating oil war. Only few knew was that their software was made up of the souls of the deceased, downloaded from the future. Time travelers like the Blue Whale Cockroach acted as soul traders on behalf of the draftsman.