The grueling upheavals in the years 2009-2010 caused an uproar in the mind. This resulted artistically in psychedelic content. Many questions were discussed regarding the history of Hurdelhabadan and the worldview. There were long monologues, upheavals and new interpretations in the comics, which seemed chaotic and close to madness. 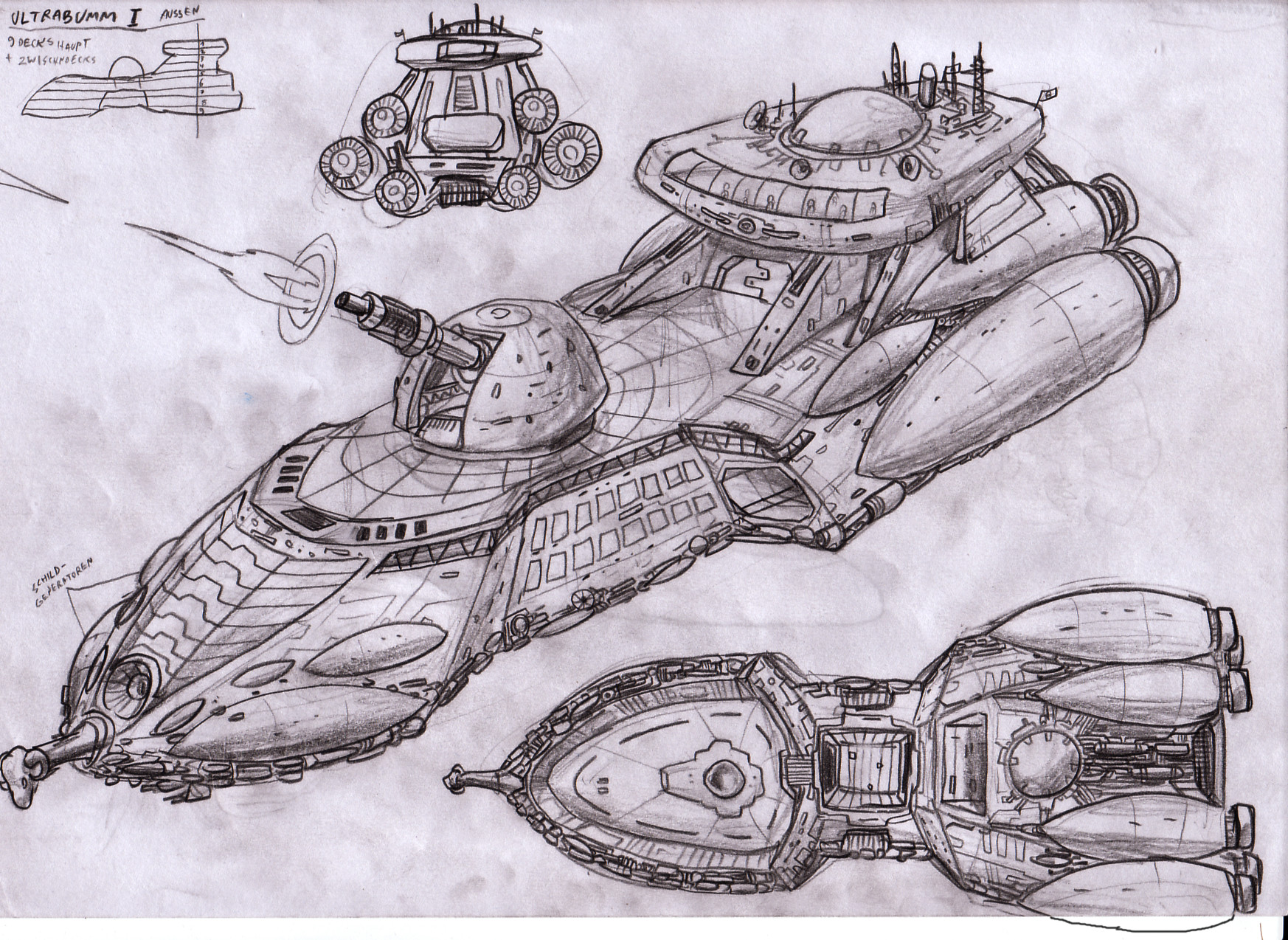 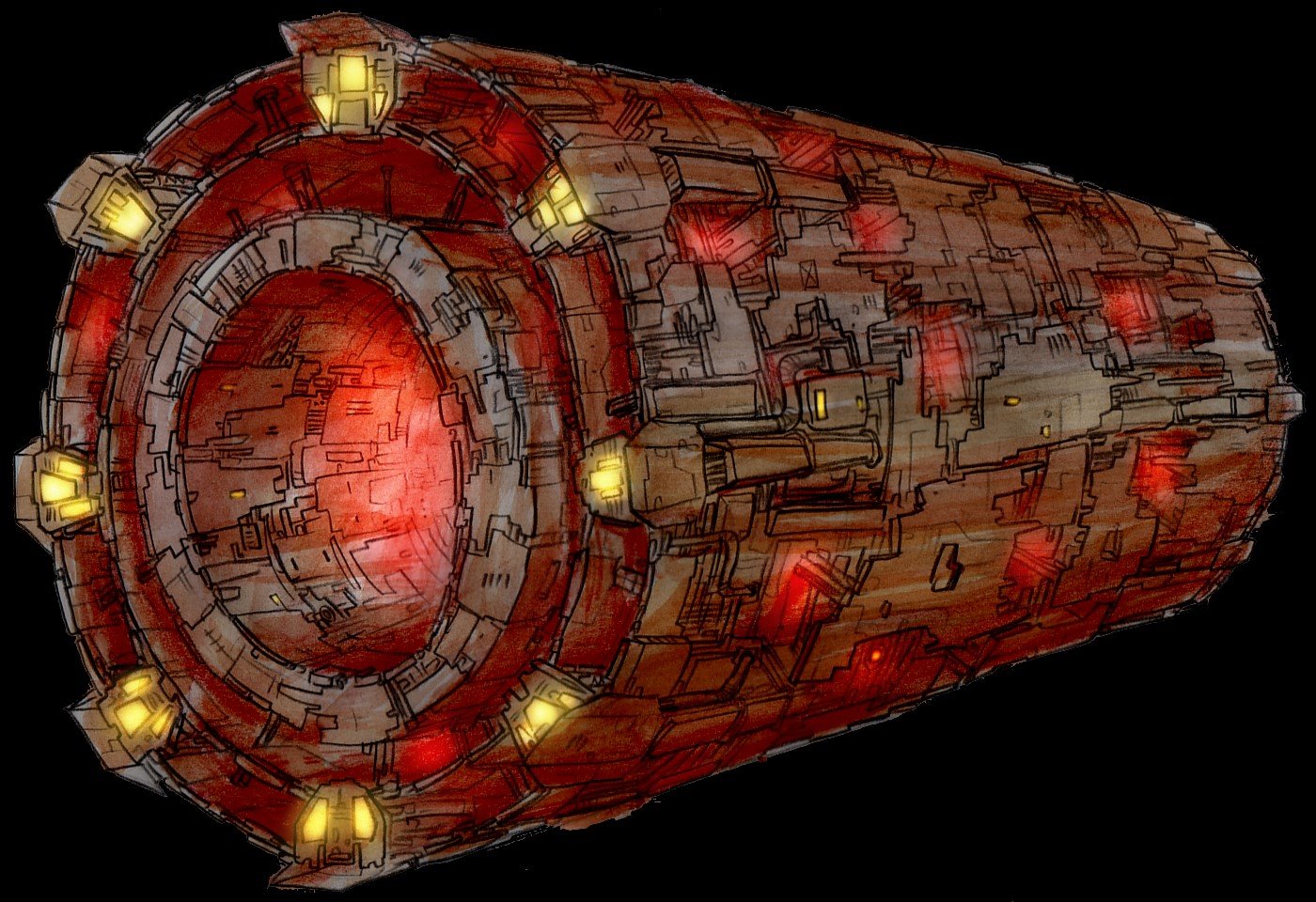 Rooted in the New Heyday, "The Tournament" began to get in the mood for the time to come. As a direct continuation of the previous Timefight with its excessive superlatives as a mirror of the living climax, the story now had to struggle with the reflection on more moderate conditions. The stories of the following comics were now in a discovery phase that experimented with new perspectives. Characters and world designs were raised and discarded, links to the past were sought in order to find support. The comics lost their color because the content was more important than the look at this stage. The content became jumping and abstract and reflected the disorder of thoughts. The situation was more stable in the films. The learning curve was constant and the upheavals weren´t noticeable in terms of content. Therefore, the classification of the epochs mainly refers to the comics. The confusion quickly subsided and the comics had structure and color again. They benefited from the new thoughts, had a very dense and refreshing narrative style and many original ideas. A feeling arose that was different from the cozy hustle and bustle of the Heyday. It feels wide and free, but also unfamiliar and isolated. At the end, Schuschinus had settled in relatively well in school, when the threatening end approached again, to tear him out of his familiar surroundings and to throw him into a dark, uncertain future. The deadly question about the profession, which he knew he would never be able to answer because he only felt called to artistic escapism, began to draw closer circles. In this atmosphere the Era of Madness began to approach. In this emergency, Schuschinus decided to study biology. Not that he was ever particularly close to nature, but the subject had been interesting in school as it provided deeper insights into the mystery of being and inspiration for scifi stories about aliens, bioweapons, and super warriors.

The tear out was tough, leaving a feeling of emptiness and greater fear of the future than any change before. The university proved in advance the inhumanity of its bureaucratic apparatus with incomprehensible and contradicting information about when and where to start there. The introductory event exposed other barbaric practices. So exams were scheduled on weekends and during the holidays, an unspeakable defilement of sacred leisure! The learning content consisted to an unacceptable extent of boring and cumbersome calculations. The sensitive, introverted personality of Schuschinus found no connection in the anonymity of the huge university, where you are only a matriculation number and are left completely alone with everything. The fellow students were also incompatible. One was pushy and annoying. He was constantly asking intrusive questions, scrounging materials and showing a complete lack of understanding for art and an inward-looking way of life. This was a strange, cold world from which Schuschinus quickly decided to leave. For the first time he let things slide, skipped classes and strolled through the big city.

Confronted with the unreflected expectations of his less empathic fellows due to good school grades, Schuschinus had to find a new place to sacrifice his precious lifetime. By chance he came across a tiny private school for graphic design in his hometown. This cost exorbitant prices and Schuschinus knew that putting his talent in the service of shabby commerce would never satisfy him, but it offered another 3.5 years refuge from the vicious world of work and was also more familiar and accessible on foot. With its beginning, the Era of Madness ended.

Schuschinus' room was renovated, which was also stressful. The good old loft bed that had shaped the cityscape of Banania for so long, with which we had had so many adventures, was put as bulk trash and looted. A new shelf was put up, which became an eye-catcher, but the plush animal battles came to a standstill and Banania didn't feel as lively anymore.

While the New Heyday was still characterized by a relatively high level of self-confidence, the many new impressions that had accumulated, coupled with the current uncertainty, now led to more self-reflection. The own feelings and motives were now questioned more critically. Although Schuschinus was still firmly convinced that the world was corrupted, he was also shaped by this world, his personality contradicting itself. The more differentiated view benefited the depth of the content of the art. Characters became more ambivalent. In the beef book the texts became more extravagant, indulging in sermons and creative ranting.